Home What Percentage of Texas Energy Is Green?

What Percentage of Texas Energy Is Green?

If you’ve ever wondered how much of Texas’ energy comes from renewable sources, you’re not alone. But before we dive into the fascinating details about the percentage of green energy in Texas, let’s take a moment to explore why green energy is so important for our environment.

What are the benefits of green energy?

Green energy is energy created from renewable resources, such as sunlight, wind, rain, and geothermal heat. Renewable energy sources are available naturally and on an ongoing basis, so they reduce dependence on non-renewable forms of energy, such as fossil fuels like coal and natural gas. Green energy has many benefits when compared to traditional sources of power.

It helps to protect the environment by reducing carbon emissions and improving air quality. Renewable energies produce much lower levels of carbon dioxide emissions than other types of energies at every stage in the production process, from processing raw materials to electricity generation. This reduces the amount of pollutants that potentially lead to global warming and other environmental issues. Additionally, green energies are often generated locally allowing for shorter transmission routes from where power is generated to where it’s consumed— reducing greenhouse gas emissions further still.

How much of Texas’ energy is green?

Texas is one of the leading states for renewable energy, generating more than any other state. According to the U.S. Energy Information Administration, Texas generated over 12% of all the nations generated power in 2023. Of that, wind represented the largest portion at 20%, while solar accounted for 6%.

Going forward, Texas is continuing to invest heavily in renewable energy sources to further reduce its greenhouse gas emissions and accelerate its shift away from fossil fuels. Additionally, state-run initiatives such as electricity storage programs and tax credits for installations have enabled consumers across the state to invest more in clean energy solutions within their own homes and businesses.

What are the opportunities for green energy in Texas?

Texas has the greatest potential of all the states for green energy sources, given its large area and plentiful natural resources. Over the last decade, great progress has been made to increase the use of renewable energy sources in Texas.

Texas has some of the most interesting Texas green energy plans available in the nation, for example, plans offered by Gexas Energy provides customers with renewable energy from Texas wind and solar farms.

Wind energy is a major source of green energy in Texas. In 2019, wind power produced about 20 percent of total electricity in the state — more than all other sources combined — making Texas number one for wind power in all of the United States. Finally, biomass is another form of renewable energy used increasingly by numerous companies across Texas. Biomass can include agricultural by-products or plant matter that can be burned as fuel or converted into biogas which produces methane and can be utilized as electricity or fuel to transport vehicles on land and sea!

In order to continue improving upon recent success and meet goals for future green energy production, Texas will need to invest further in renewable technologies such as geothermal, biogas, or hydroelectric power. Additionally, government incentives may need to be expanded in order to reduce prices for consumers who are interested in investing in green energy sources. By continuing the steps outlined above, Texas can maintain its current position at the forefront of green energy generation within the United States and move toward a future which produces a more sustainable and reliable source of electricity for Texans everywhere. 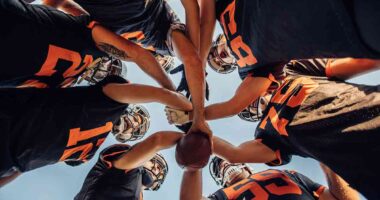 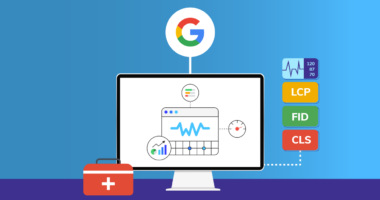 As WordPress continues to gain traction, its first version is one of… 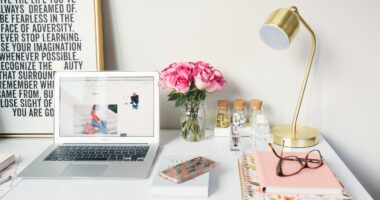